Meeting deadlines for a party project is not easy!

This weekend we invited our local gang ("seattle-folks") over for dinner and games. Its worth mentioning how we both came up with this idea! Our random talks in the last week about cooking (we both love to cook!) made us realize that we hadn't cooked for a large group in a long time. We couldnt have asked for a more appropriate weekend than this one to DO IT since its his birthday on Monday. The project began with sending an email, and then deciding the menu. We came up with a very ambitious list and this is not one of those projects where deadlines can be pushed! So soon after the decisions were made the preparation began! As with every project, the race closer to the deadline (2 hours before our party began) was very intense.

The clock struck 8 so fast, and the table was all set! Vegetarian puff pastries, pav-bhaji, chicken curry (xacutti), peas pulav, dal fry, salad and boondi raita - was our ambitious goal that we managed to meet. As our friends poured in, the drinks were being poured too. And we hardly realized when the crowd grew from 2 to 15, and we were all singing the birthday song for him! Cake, chips and salsa were the usual party favorites and dinner followed.

We had a video of the gang taken in Feb while we were setting up the plot for a surprise birthday party for one of us. The 20 min long video was played for the first time after it was shot and the couple whose house was decorated could not believe the chaos, curiosity and confusion while setting up their house. After lauging our hearts out while watching the video we played a game that was never played by the gang before. It was simple but involved a lot of team effort, creativity and skills. A couple of these first time actvities interleaved with ice cream and dessert wine gave the party project a perfect sign off.
1 comment:

Email ThisBlogThis!Share to TwitterShare to FacebookShare to Pinterest
Labels: personal

A few weeks back we attended the Indian Ocean concert at Seattle. I have not been a big fan of their music so far but that could be attributed to the fact that I had not heard most of their songs.. till I heard them live.. and I am now a fan of their songs!

My recommendations for all those who haven't heard their songs yet:
Bandey from Black Friday
Ma Rewa from kandisa
Bhor from Jhini
No comments:

Email ThisBlogThis!Share to TwitterShare to FacebookShare to Pinterest
Labels: seattle

3 days (Labor day weekend)  at Yellowstone National park with old friends! Priceless..
This time I will let the pictures do the talking! 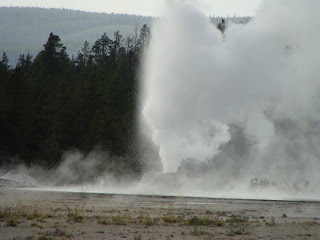 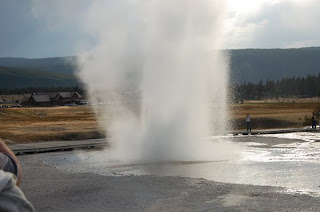 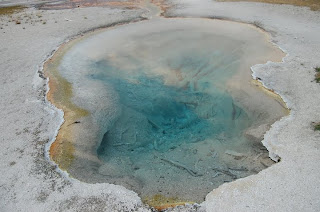 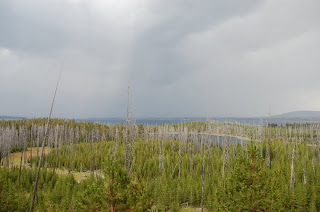 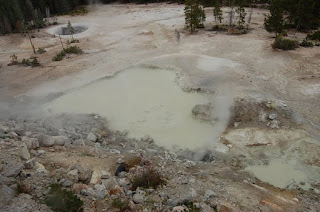 The Grand Canyon of the Yellowstone: 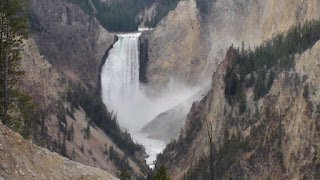 Indeed, a picture is worth a thousand words.
No comments: